This weekend I took a trip up to the Amarillo/Canyon area to visit Palo Duro Canyon State Park. The clouds were out in full force and they really make my photos look a lot better. The wind, however, was a constant battle. It had to be gusting around 20-30mph all day long. 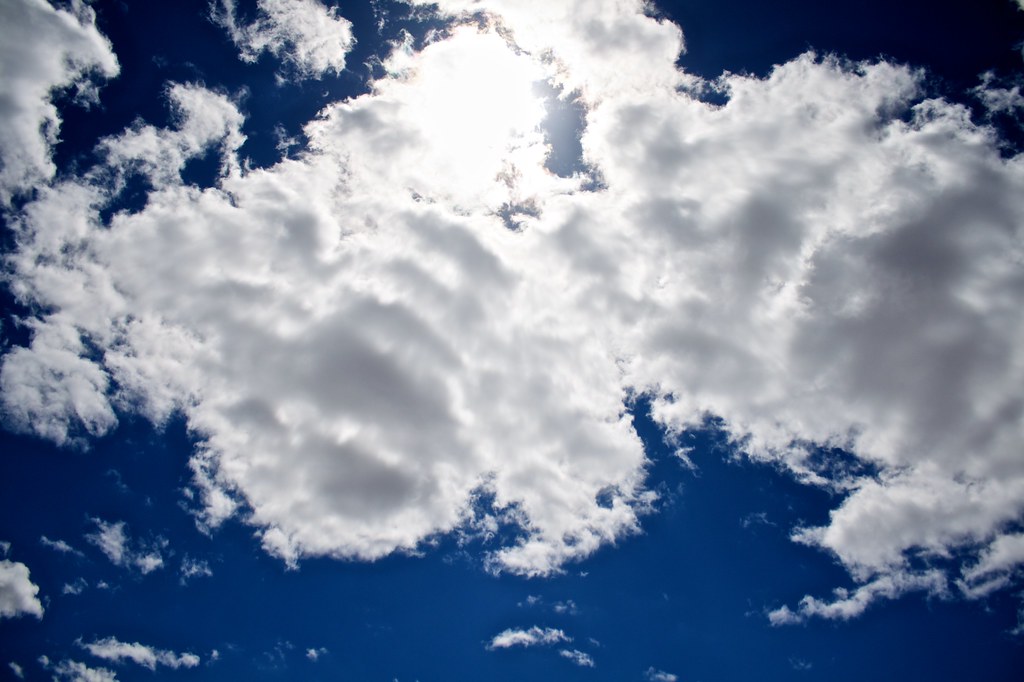 Climbing up the side of a mountain was pretty treacherous. You could stand still to take a picture, but would immediately have to catch your footing, or be blown off the side of the mountain. I did lose my hat at one point, but recovered it on the ground later on. 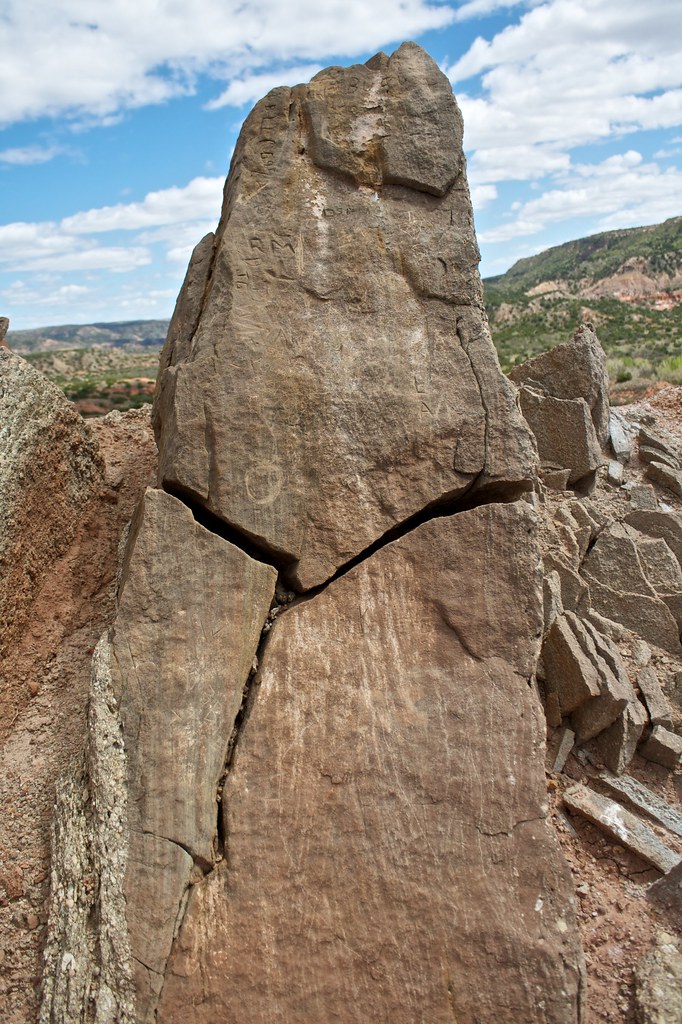 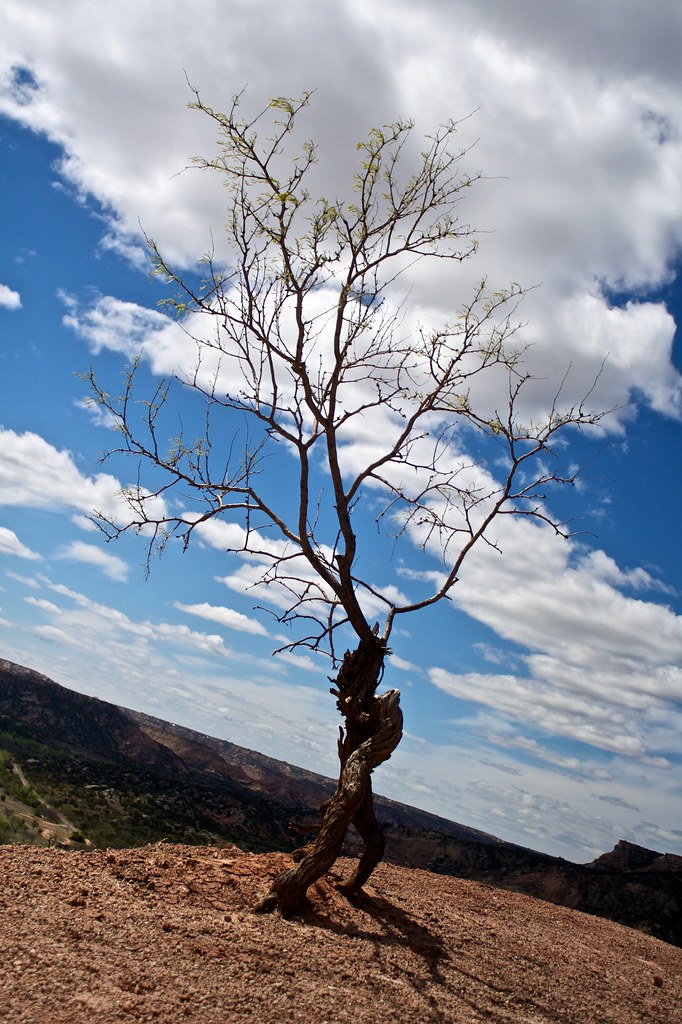 The whole park was pretty impressive. There’s a lot to see and tons of trails to hike/bike. One trail led to a large looking cave, but one you’re inside, it’s quite shallow. Still, it made for some good photo-ops. 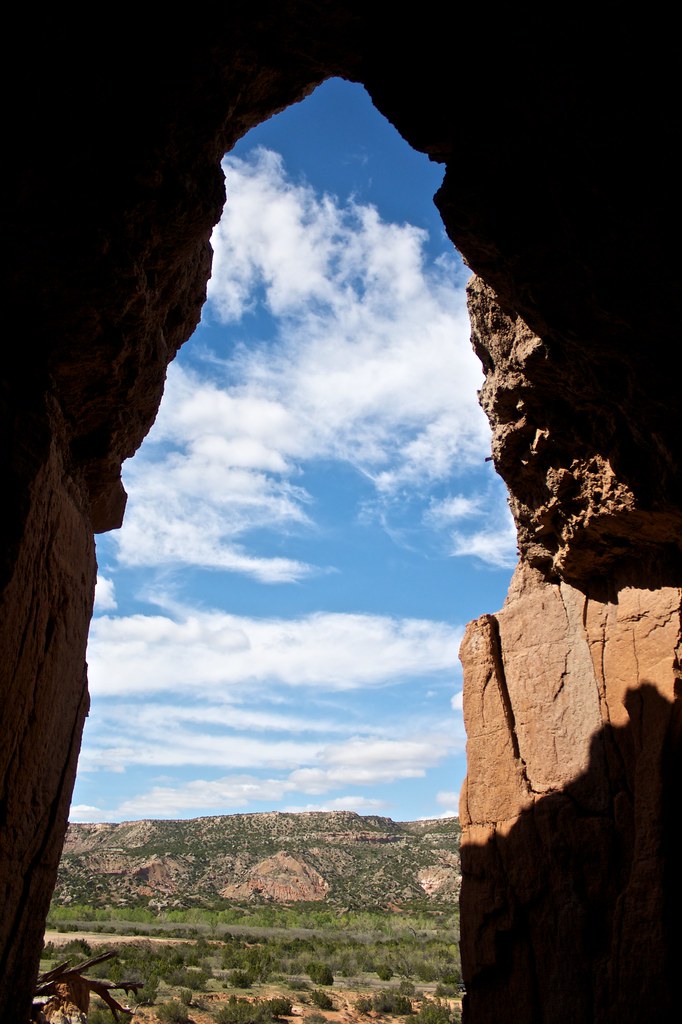 These are just a few photos I selected, so if you’d like to see the full set, please visit the Flickr Set.