People that know me know that I don’t cook much, but when I do, I can make some pretty rockin’ desserts. One is The Dessertinator® (I may post about this soon), and the other is Gorilla Bread. I got this recipe from my sister, so she’ll get the credit here. It’s really easy to make and doesn’t take long at all.

Preheat the oven to 350 degrees F.

Spray a bundt pan with nonstick cooking spray.
Mix the granulated sugar and cinnamon.
In a saucepan, melt the butter and brown sugar over low heat, stirring well; set aside.
Cut the cream cheese into 20 equal cubes.
Press the biscuits out with your fingers and sprinkle each with 1/2 teaspoon of cinnamon sugar.
Place a cube of cream cheese in the center of each biscuit, wrapping and sealing the dough around the cream cheese. 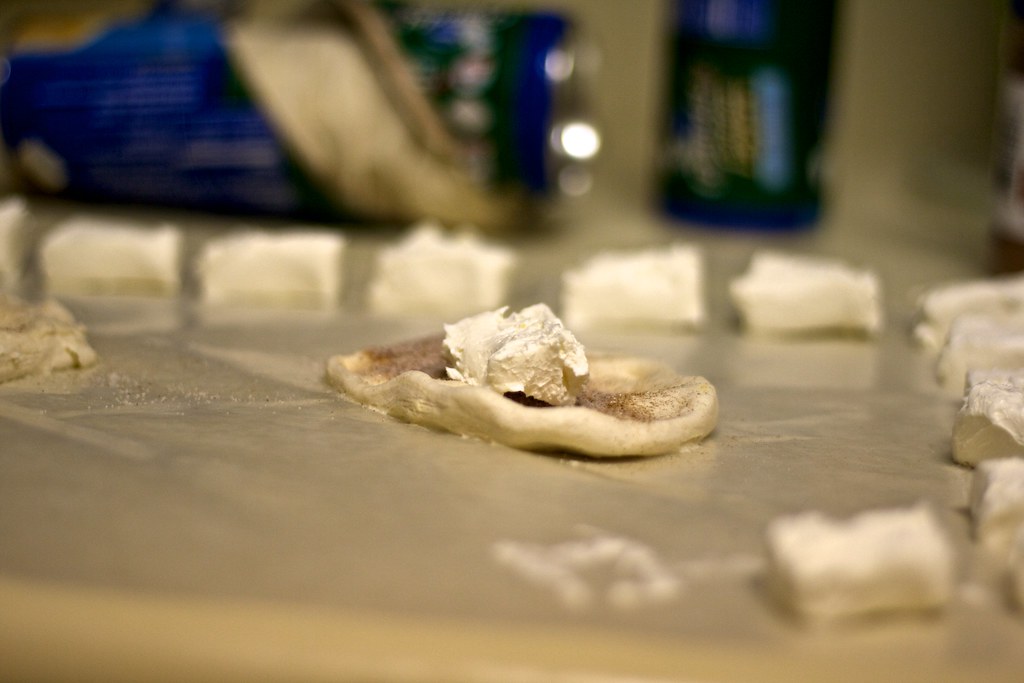 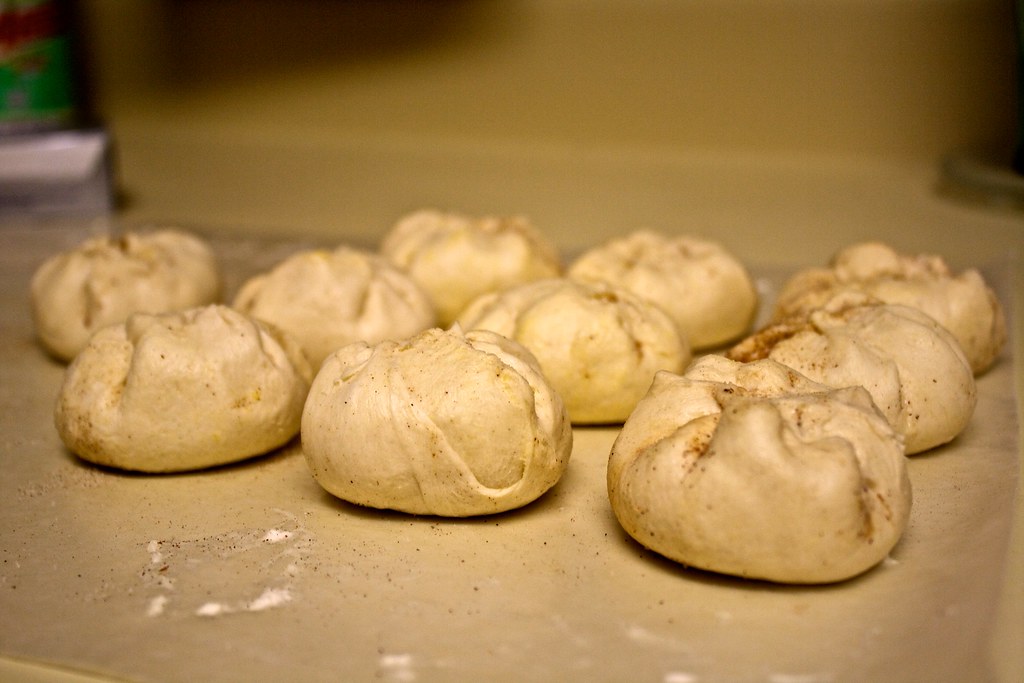 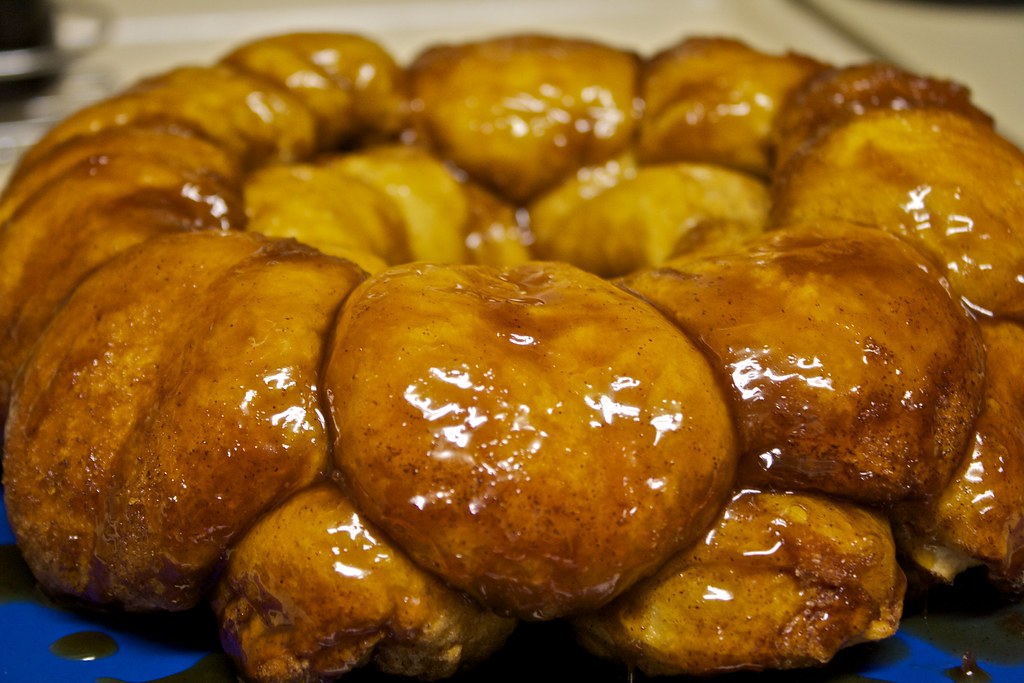 There you go. Now everyone can make Gorilla Bread and be happy.