As you may or may not know, I’m in a band called The Pardoned. We desperately needed some band photos for the web and other uses. While driving around with my parents, I saw an old abandoned house in a field near Holliday, TX. Too bad it was raining or it would’ve been a perfect spot for a band photo or two.

The next day, the band decided we should brave the rain and try to go grab some photos. After walking/running/jumping through ankle deep water to get to this place, it turned out to be the jackpot for a few band photos. Parts of the roof were gone (letting in much needed light), the paint and wallpaper on the walls were peeling, the door frames were weathered and amazing looking, the floor had some major holes in it, and we were all soaked from getting to this place. Oh, and it smelled like a skunk was just there. Perfect, right? We thought so too. (Also, thanks to the owner of the property for leaving your gate unlocked. We really appreciated it!)

Having just four guys in a band and one of them the photographer wouldn’t be the ideal situation for a band photoshoot. You’d usually want someone to take the picture while everyone got into position. Well, I had to improvise. I set up my tripod, told everyone where to stand, set the 10 second timer, then ran into place before the camera snapped. I think they turned out great! 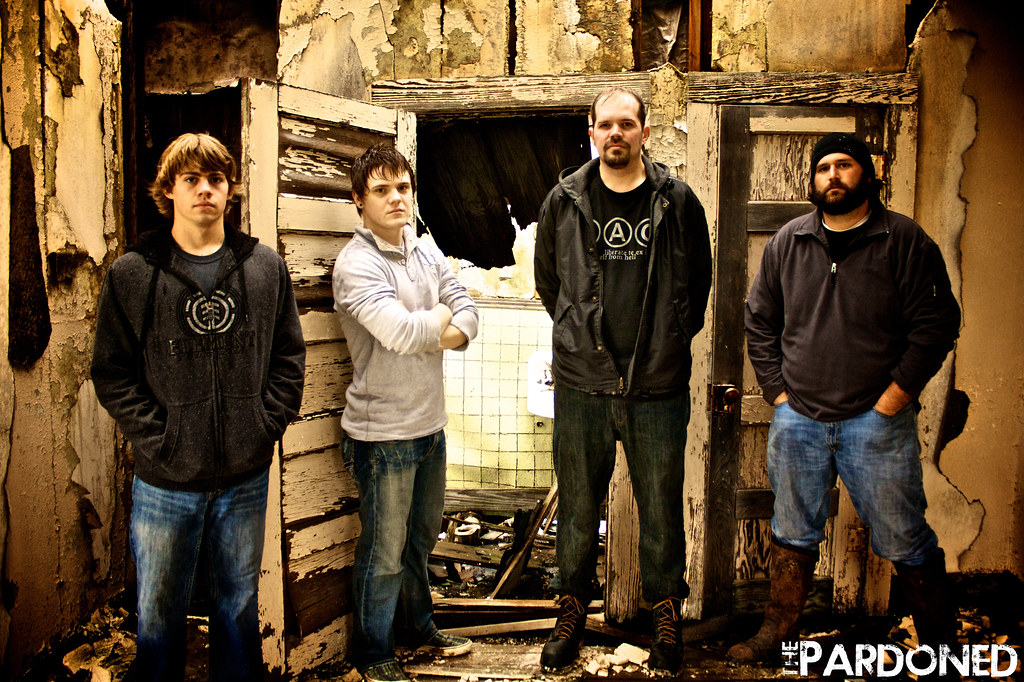 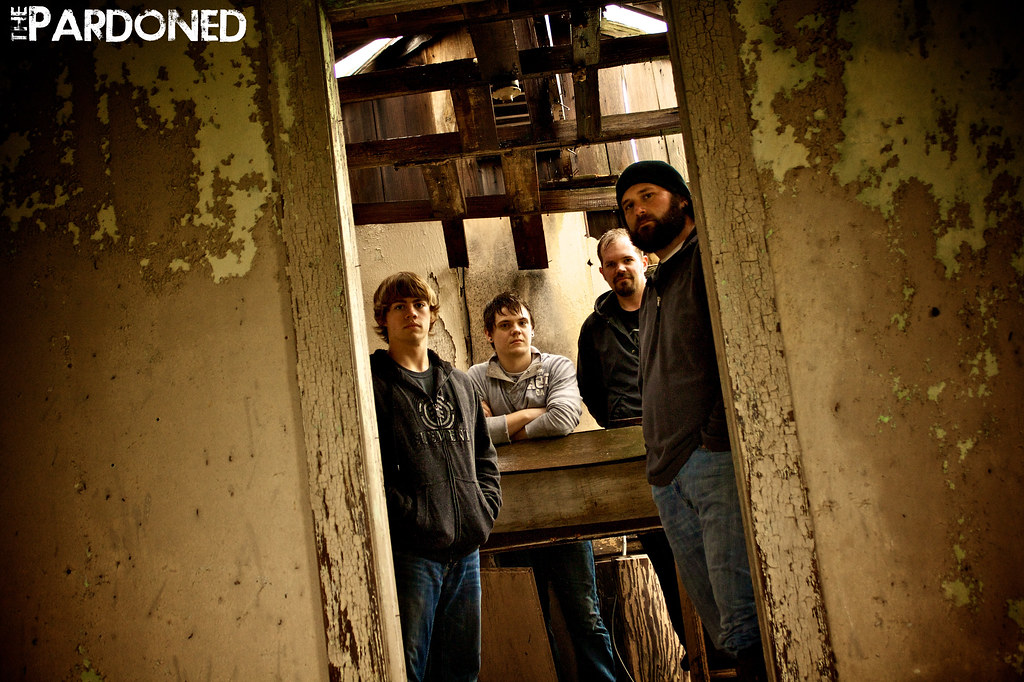 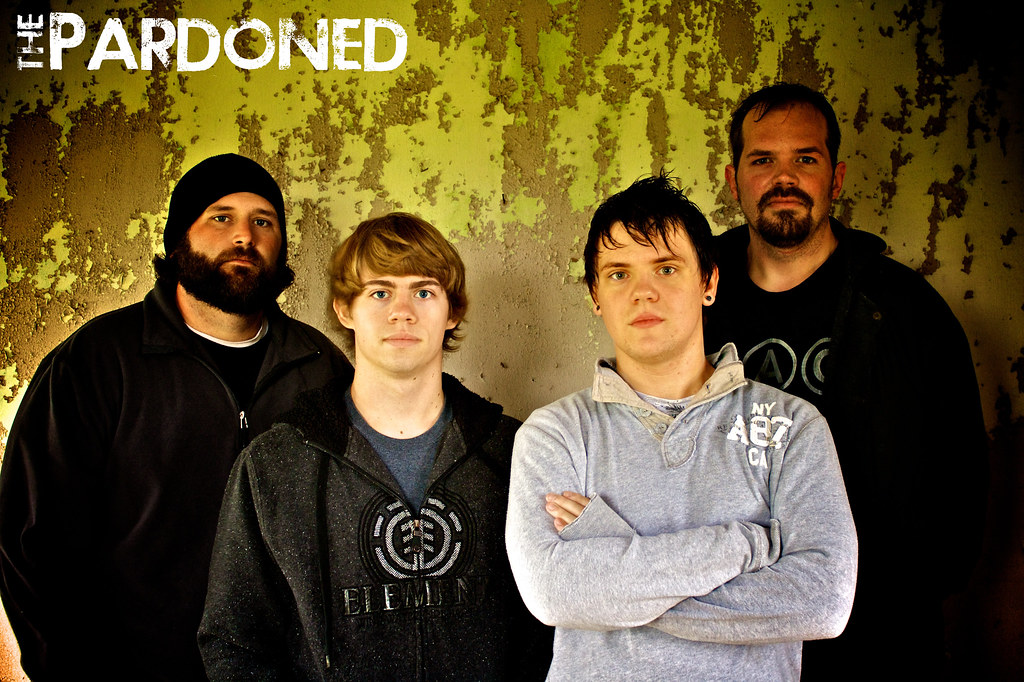